You may not be aware, but the CRFA recently changed it’s name to Restaurants Canada. Maybe it’s because people got confused with the dreaded tax man at CRA.  Let’s face it, nobody wants to be confused for them.

Anyhow…the good folks at Restaurants Canada released a forecast for 2014 last month on YouTube.  Some things to be excited for:

There is more, but I’ll let you check it out.  What did you find as the biggest surprise? Tell us in the comments. 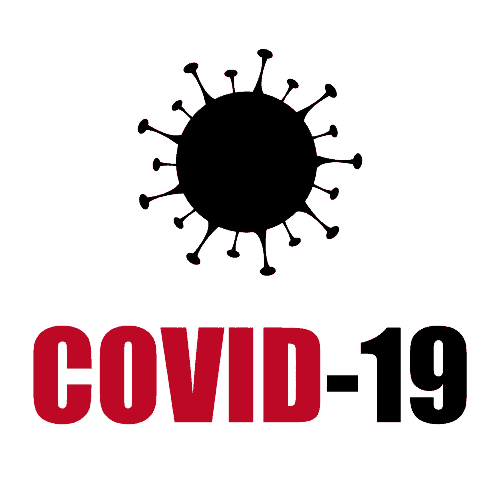 What To Do With Your Draught System?