Should I Stop Selling Draught Beer?

With the Covid Coaster we’ve been on in the past year, it has been tough on hospitality professionals. Open one day, closed the next. Re-open and re-close. It's been a cycle of hope and disappointment.

Cory from Windsor asks if he should keep selling draught beer?

Should I stop selling draught?

No, you shouldn't. People can't get draught at home and when you re-open they will be dying to go to your bar to enjoy a pint.

A few things to keep in mind:

System shutdown is the number one most important thing. If you think that the closures are going to last less than six weeks, then keep the system up and running, keep the deck on, and the kegs tapped. You can shut the gas off and unhook the couplers if you want, but just make sure you’re cleaning the lines constantly through all this.

If you think the closure will go longer than six weeks, then maybe you shut it down, especially if you think it's going to be a four-month closure, then it makes sense to shut it down. Talk to your draft service tech to get it done, don’t do it yourself.

A couple of mistakes that we've seen when the first closures happened in March 2020:

They should blow the lines dry if they can, but they're not going to be able to get all the moisture out.

One challenge of shutting the system down is that you need to clean the lines before you start the system up. Let's say that the government comes out and says we're opening all the restaurants in three days.

Well, you pick up the phone, you call your draught service guy and ask them to come in right away to clean your lines. Well, he's got five hundred other calls from other restaurants asking him to do the same thing. So it depends where you are on his hierarchy, whether you're going to have your lines cleaned or not before you open.

That's why we suggest that it's best just to keep it up and running. He can come in and clean the lines when you're closed anyway; it costs you a little bit more in cooling because your fridge or your glycol deck is running, but you can just turn the taps on and start pouring again when your restaurants re-open.

Another thing to keep in mind is to limit the number of brands you have on tap. If you've got 16 brands, maybe you go down to eight when you start back up with limited capacity.

Look at smaller keg sizes, go from 58 L kegs down to 20 or 30 L kegs instead. Consider which brands you want to sell and offer a variety; you don't need five light beers on tap. Change it up a little bit, you know your sales mix, you know what you need to sell.

The shutdowns are tough on everybody. Keep selling draft because people can't get draft at home, and they're going to love a pint when you reopen. They’ll come into your bar to enjoy a cold, fresh pint.

Has someone told you something about your draught system that you aren't sure is true?

Do you wonder why things are done they way they are or wonder how things could be done better?

And - if we use it in a video, we'll send you some Better Beer swag. Who doesn't love free swag?! 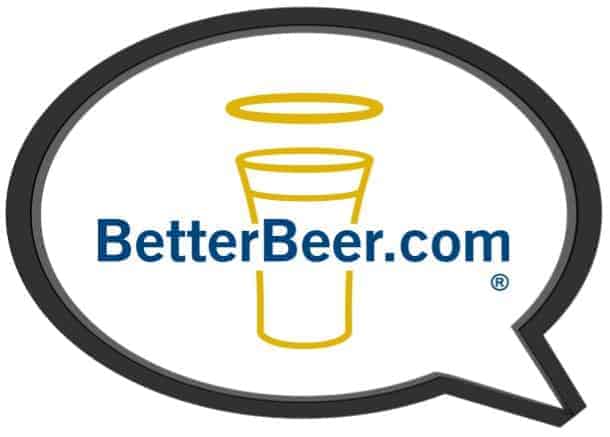 Do you struggle to get straight answers with your draft system?

Questions like how often should you clean your lines?

We're here to help. Ask better beer is where you can ask your questions in this form, and if we pick them and use them on video and answer them for you, we're going to send you some cool, Better Beer swag.

Has someone told you something about your draught system that you aren't sure is true? Better Ask Better Beer! Click To Tweet
Stop the crazy spillage, expensive service calls, angry guests, & sleepless nights!
Take the first step that others have, you'll thank yourself.

Or book in a 20-minute video demo with Steve Riley below, at a time that is convenient for you.